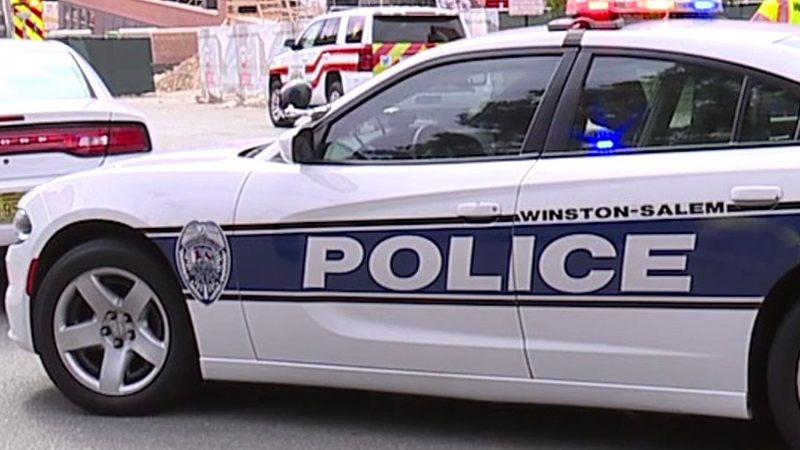 Parents of an Ashdown teenager are suing Arkansas Children’s Hospital in Little Rock over what they say was negligent care of their son who died of a brain injury after an ATV accident this spring.

On March 23, Cedrick Harris Jr., 14, who went by name CJ, suffered a head injury after the ATV he was a passenger on overturned, entangling his head underneath, according to the lawsuit, filed on Monday. at Pulaski County Circuit Court. Harris was airlifted to Arkansas Children’s Hospital after a smaller hospital determined that a skull fracture and brain hemorrhage were beyond his care.

Parents Marie Ferdinand-Harris and Cedrick Harris Sr., said at Arkansas Children’s Hospital their son received substandard care, having been prematurely moved from the pediatric intensive care unit to a rehabilitation floor when the teenager could not speak, move around on his own and complained of severe headaches.

“CJ’s parents stood helpless and watched their 14-year-old son become a shell of himself,” the lawsuit said. “CJ was scared, confused, disoriented and unable to communicate or verbalize his complaints with his parents.”

The court record continued, “It was clear that CJ had suffered a severe traumatic brain injury and his life was in grave danger. For some reason, ACH [Arkansas Children’s Hospital] and its staff falsely and recklessly assumed otherwise. “

In an email, an Arkansas Children’s Hospital spokesperson said the hospital “is not commenting on pending litigation.”

“We share our sincere condolences with the Harris family as they mourn the death of their son,” the spokesperson said.

The Harris family are seeking a jury trial and compensatory damages, “including what CJ could reasonably have expected to earn in the future,” funeral costs and the pain and anguish suffered by the family.

CJ Harris’ parents and their attorneys held a press conference Tuesday morning in Little Rock to announce the lawsuit in which they showed videos of medical staff trying to help CJ Harris with physical therapy while he was in the rehabilitation unit of the Arkansas Children’s Hospital.

In one clip, CJ Harris can’t walk on his own, his eyes are half open, he doesn’t speak, and when helped to get back into a wheelchair, his head involuntarily falls back.

“There is no headrest there,” one of the health workers told the teenager.

CJ Harris does not respond.

In another video, the teenager is given a yellow sock, with which he gropes for a few seconds, his eyes barely open, then tries to place the garment on his foot. He is unable to do this without the help of a nurse.

The lawsuit alleges that the Arkansas Children’s Hospital continued to delay testing to determine the extent of injuries from the ATV crash as well as to determine if additional conditions developed that would explain the continued decline in the ‘child.

He says CJ Harris did not receive an MRI until March 29 – six days after he was admitted.

“Apparently the [Arkansas Children’s Hospital] Staff felt the need for an MRI was not urgent, a mistake that turned out to be fatal, ”the trial said.

“His neurological assessment has stopped,” said Matthew Moore, attorney for the Washington DC-based Berman Law Group, which represents the family. “The problem here is that they [doctors] to have done nothing. “

The lawsuit details how CJ Harris’ parents say they continued to advocate with doctors to run a battery of tests to monitor their son’s condition.

They say their requests have apparently fallen on deaf ears. Court documents also indicate that the family feared their case was not taken seriously, as the Arkansas Children’s Hospital might have believed the family did not have insurance and therefore could not get themselves. allow expensive processing.

“It should be noted that, on information and belief, the Chief Justice [Harris] dossier had been marked as “self-paid” upon admission to [Arkansas Children’s, or uninsured, despite the fact that C.J. [Harris] had appropriate medical insurance and [the hospital] had been informed of his insurance ”, indicates the file.

“On information and belief, the incorrect perception that CJ [Harris] was uninsured and needed expensive care, as well as his history negatively impacted his treatment at [Arkansas Children’s Hospital,” the document said.

The Harris family is Black.

C.J. Harris was pronounced brain dead from tests run on March 30 and 31 and was kept “viable for [organ] donation reasons until April 2, ”the court documents indicated.

He died on April 2, nearly two weeks after being admitted to Arkansas Children’s.

Lawyers and the child’s mother, Ferdinand-Harris, told the Arkansas Democrat Gazette on Tuesday afternoon that they would let a jury decide on damages.

“You can’t put a price on a child’s life,” said Moore, the attorney. “That will be up to a jury to decide, and in what an unenviable position to be.”

Ferdinand-Harris said his goal in suing the hospital was to prevent something similar from happening again.

“It’s very heartbreaking,” she said. “We trusted he was in the best care, but they let our son down.”

CJ Harris was an award-winning high school athlete, participating in baseball, football, basketball and track and field. By the time of his death, “he had already obtained a double sports scholarship for baseball and football at Louisiana State University,” according to the lawsuit. 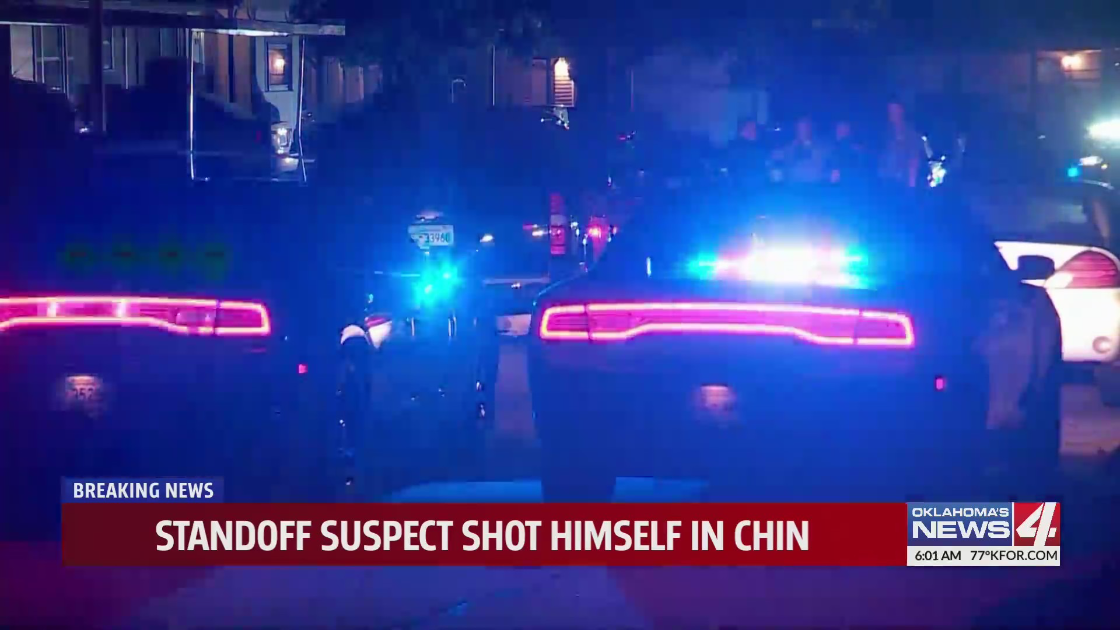 Officials: Deadlock suspect rushed to hospital after shooting himself